This year we're remembering the impacts that leaving, absence and coming home have on Service men and women, and their loved ones - then and now. 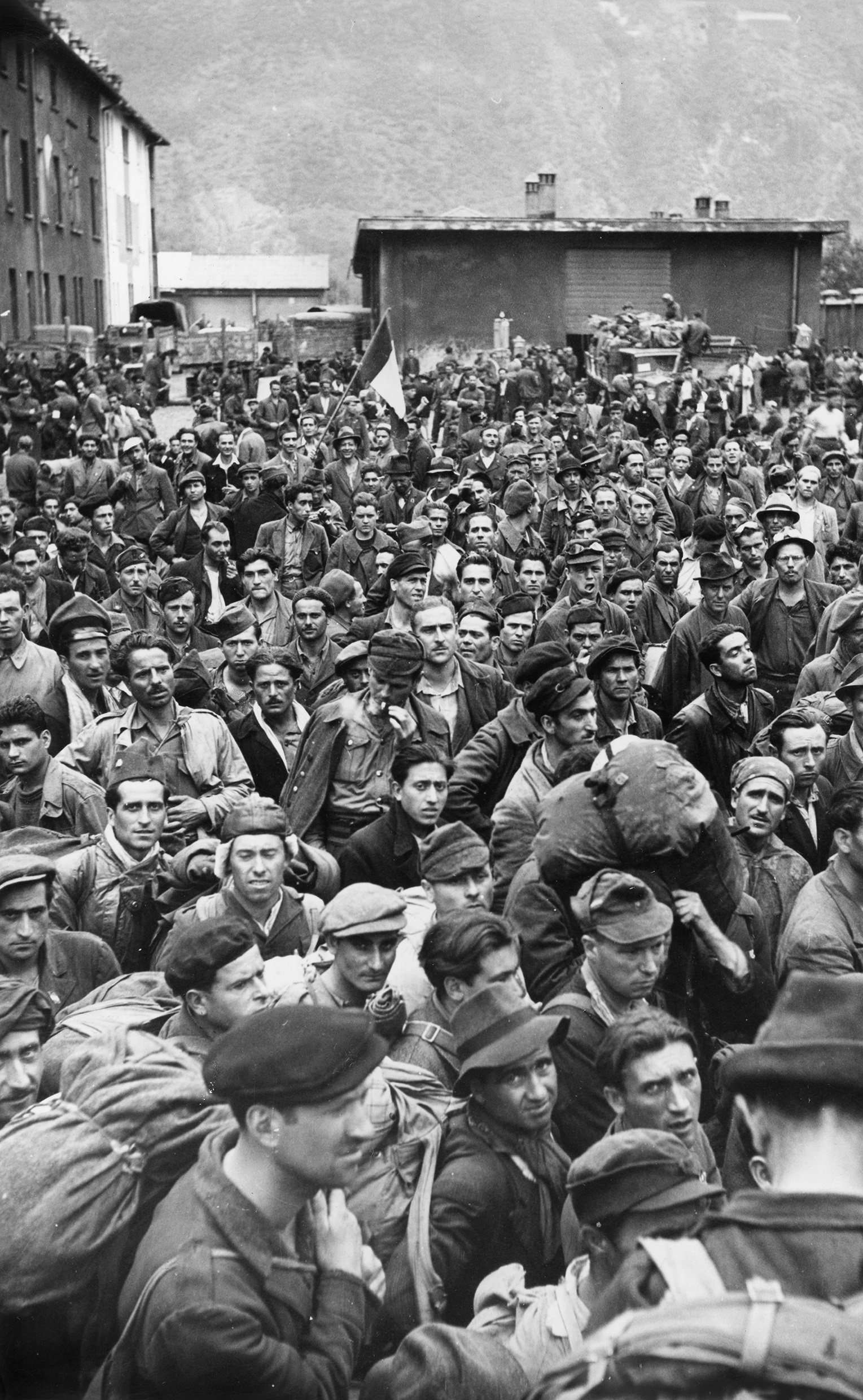 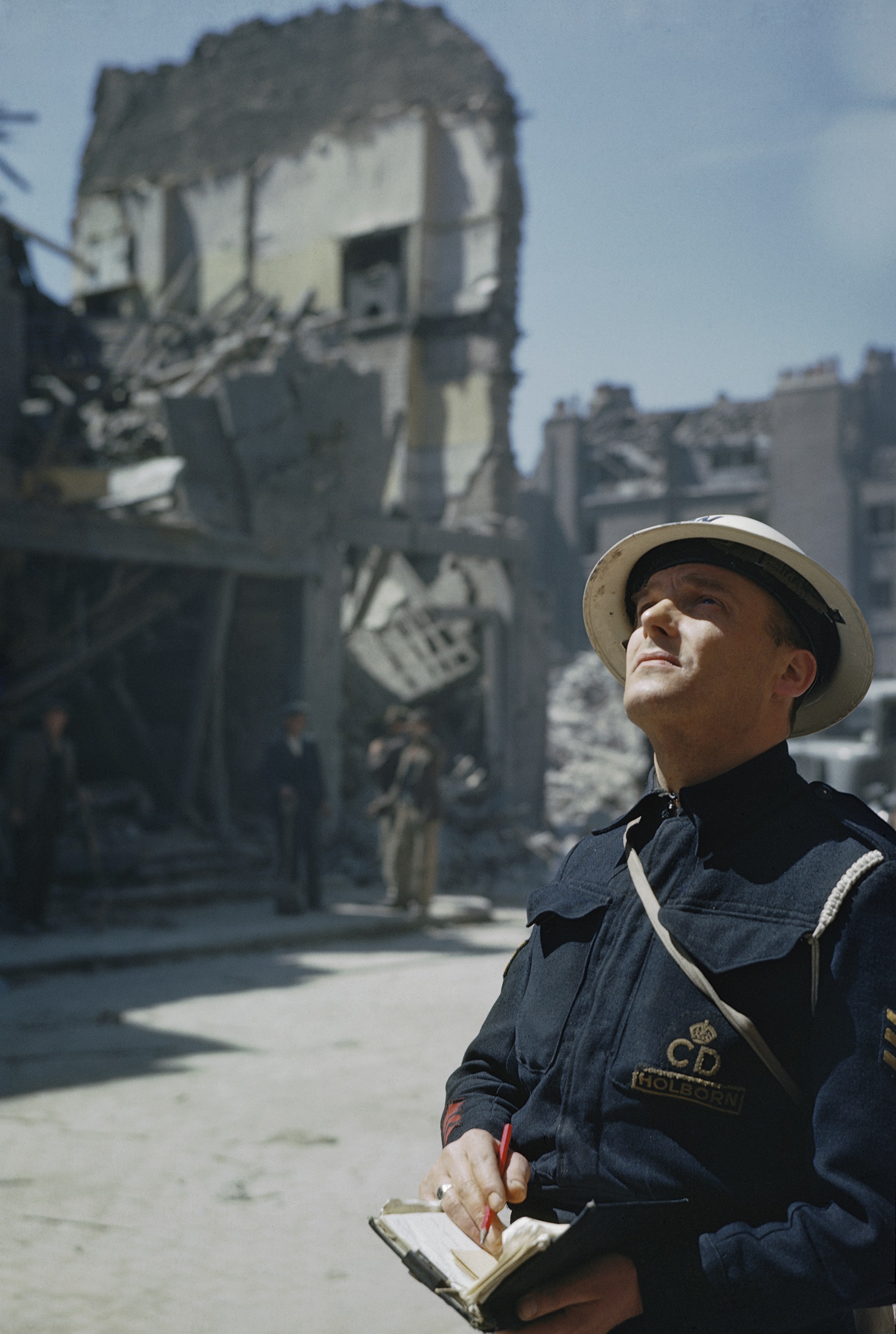 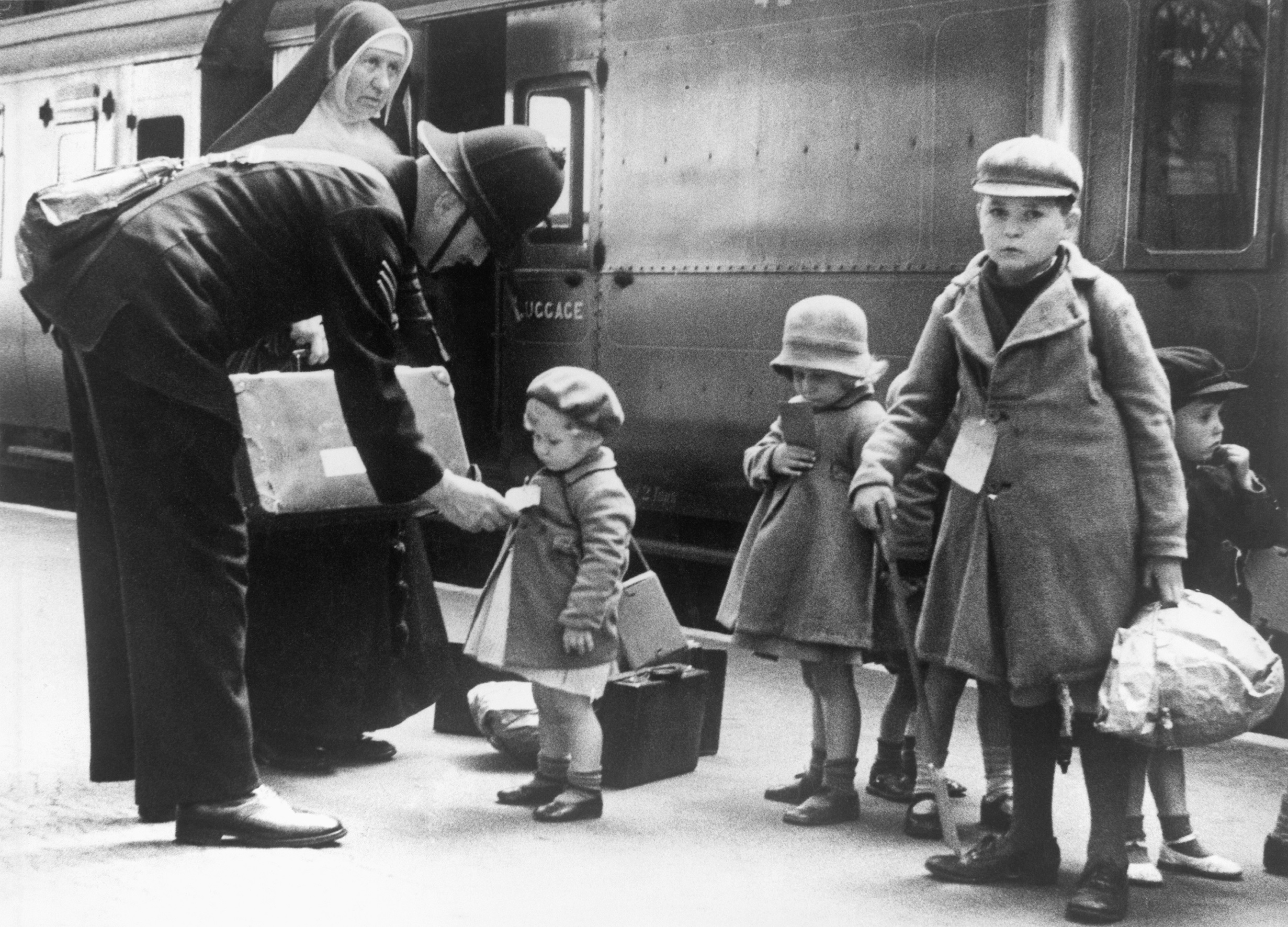 The end of WWII

At the end of the Second World War 3.8 million British men and 400,000 women were demobilised, returning to their homes and families, some for the first time in many years.

To this was added tens of thousands of evacuees, the majority of them children, who returned home often after years spent away from their homes.

Millions of personnel from Commonwealth forces also faced long journeys back to their homes across the world, whilst over 60 million refugees across the world were left displaced needing to rebuild their lives.

These reunions were often joyous, frequently strained and sometimes painful. Resettlement to civilian life was a major concern of post-war governments and a driver of social change in Britain and across the world.

The challenges of leaving, missing and returning home are still faced by Service families today.

And just like in 1945, today the Legion remains a place to find help, companionship, and shared memories. 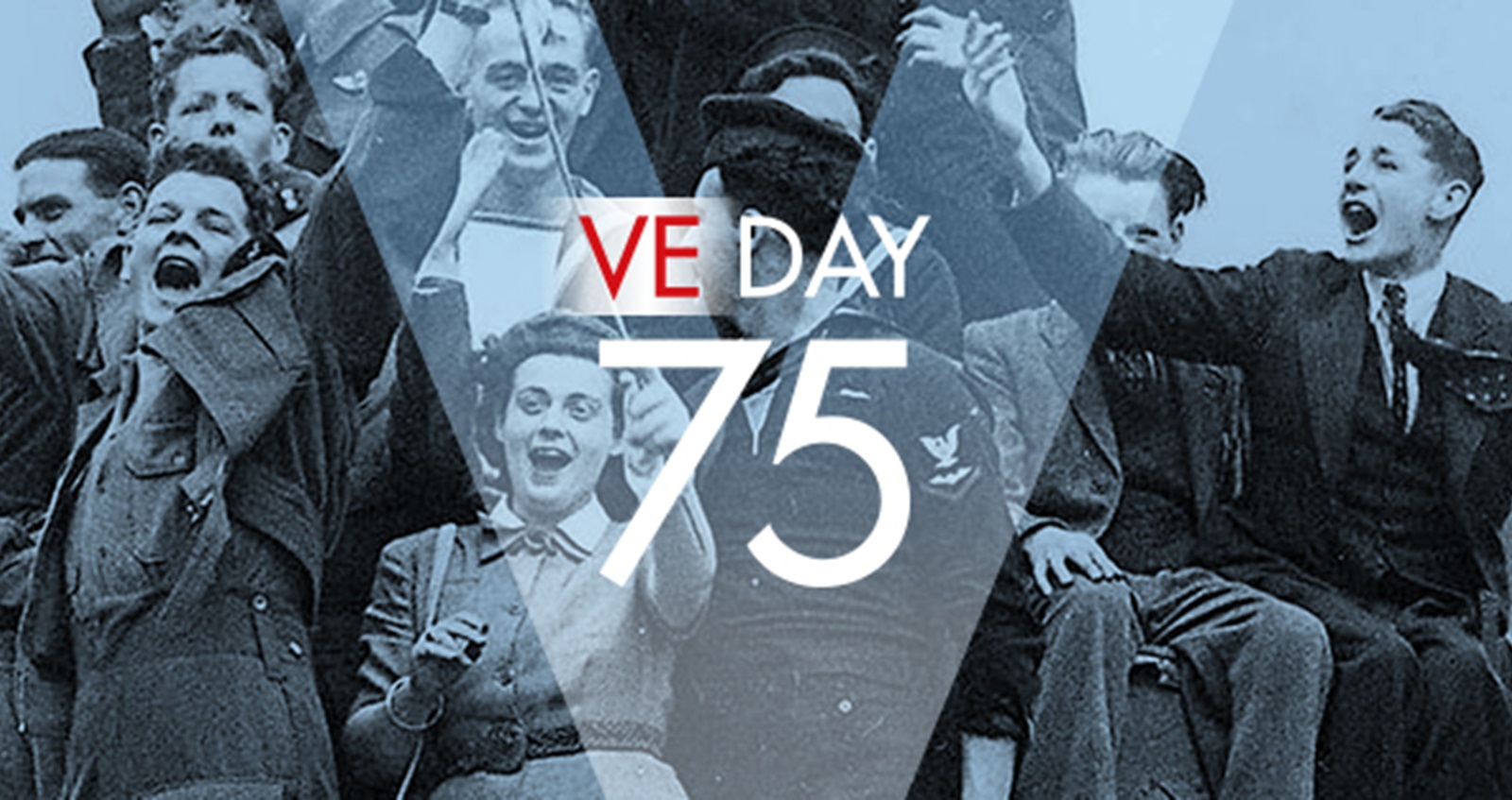 In May we will celebrate the 75th anniversary of Victory in Europe Day with events in communities across the UK, including a three-day event in London.

In May we will celebrate the 75th anniversary of Victory in Europe Day with events in communities across the UK, including a three-day event in London.

We'll also be running a series of events to mark VJ 75 at the National Memorial Arboretum. 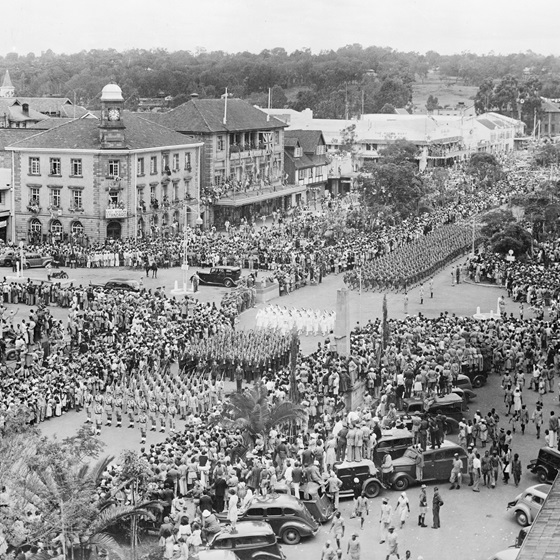 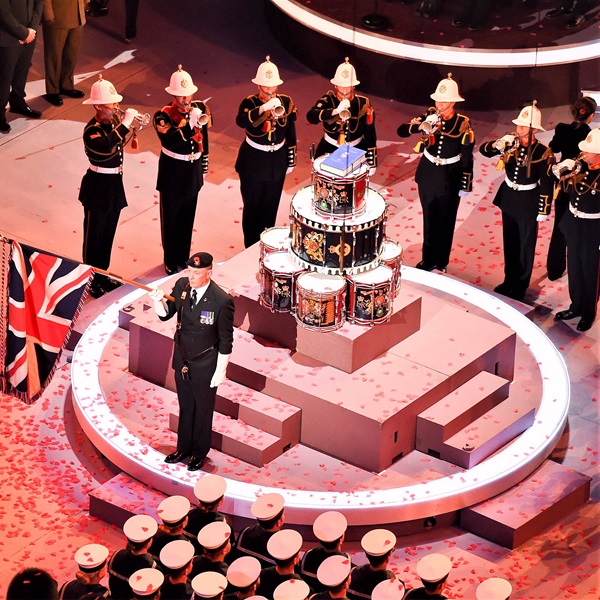 Our Remembrance events are just one of the ways that communities can come together to honour those who served and to ensure their sacrifices are never forgotten. 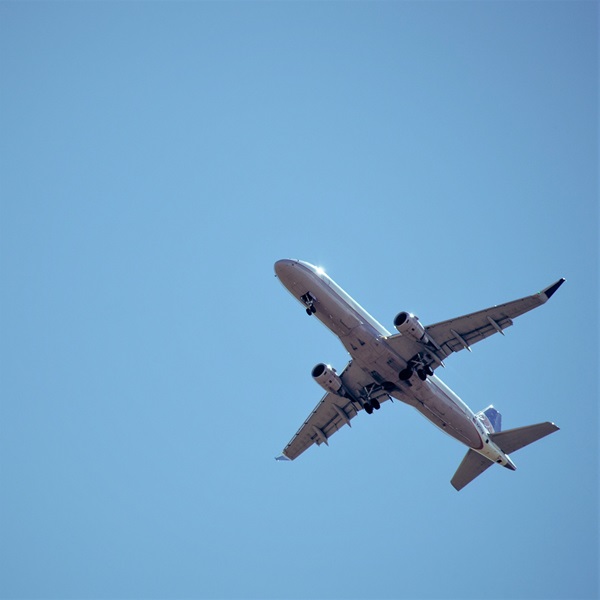 As champions of Remembrance, we invite you to explore and remember the bravery and sacrifice of our Armed Forces on a Remembrance Travel journey. 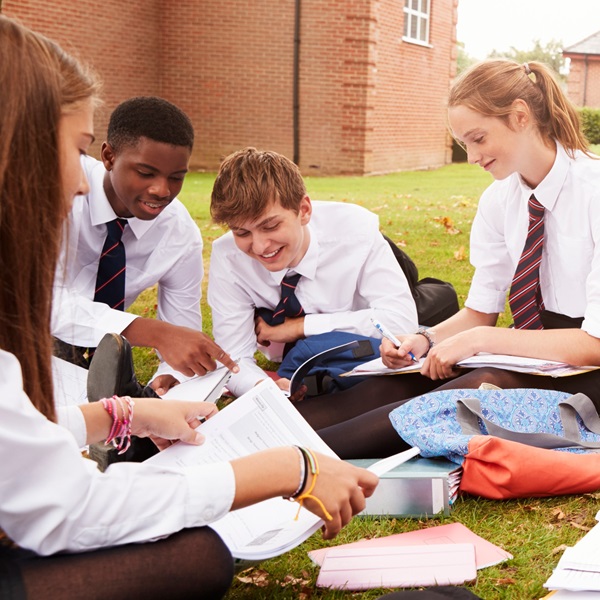 From lesson plans to school trips, we encourage students to explore the idea of Remembrance and discover its relevance today. 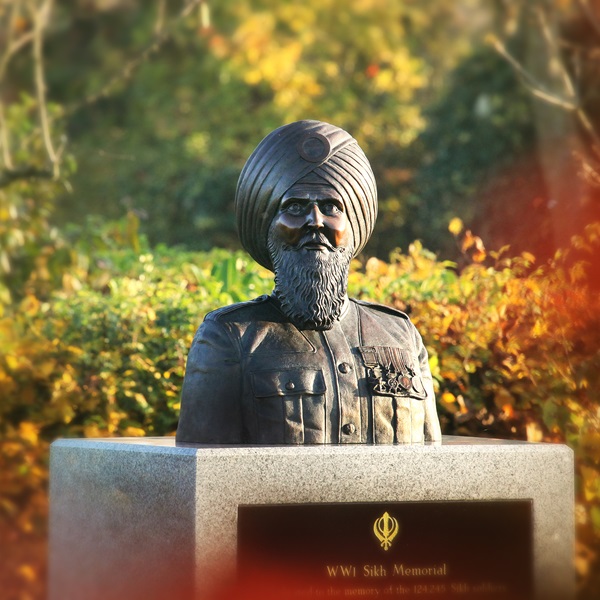 Part of the Legion's family of charities, the National Memorial Arboretum is the UK's year-round centre of Remembrance.